Moondyne is the latest cave to open for viewing. Small groups 10 max are led by torchlight through the crystal chambers of Moondyne Cave to witness firsthand the unforgettable formations. Get fully kitted up for spelunking with overalls helmet headlamp waist bag water bottle and gloves and gain a full briefing. Moondyne is a large karst cave. Be awed by its splendour. 8kms north of Augusta.

Moondyne, located at Jewel Cave, is a karst cave, with a pothole entrance, 26 metres high and 270 metres long.  Signatures on the walls date back to the late 19th century, and some of the formations began over 600,000 years ago.

The intimate 3 hour tour gives you an indepth history of this marvellous underground time capsule.  Moondyne Cave displays an impressive selection of ancient  formations including pendulites, a kind of stalactite where the tip is submerged in a cave pool and becomes covered with calcite crystals. The cave is also home to ‘The Tower of Babel, this is the largest stalagmite known in South West WA.

The Moondyne Experience includes a tour through Jewel Cave in the same location.
Tours from June to December on Saturday and Sunday at 10am - Bookings are Essential. Children 10+

Moondyne Cave was so named because it was discovered in 1881 by Moondyne Joe, WA's best known Bushranger.

The Ballad of Moondyne Joe

In the Darling Ranges, many years ago,
There lived a daring outlaw, by the name of ‘Moondyne Joe’.
He stole the squatter’s horses, and a sheep or two or three,
He loved to roam the countryside, and swore he would be free.
The troopers said we’ll catch him, but we know it’s all in vain,
Every time we lock him up he breaks right out again.
‘Cause in he goes, and out he goes, and off again he’ll go,
There’s not a gaol in W.A. can keep in ‘Moondyne Joe’. 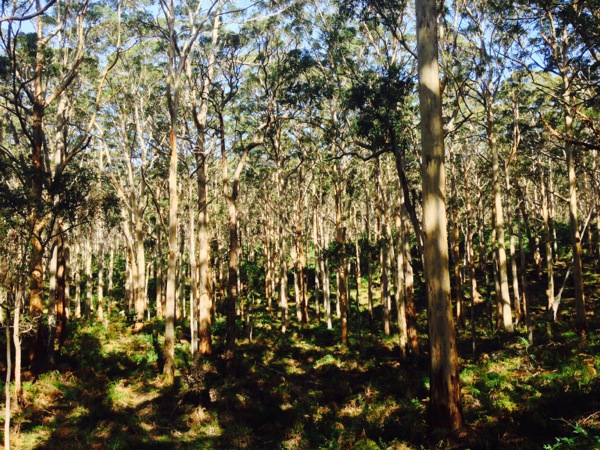 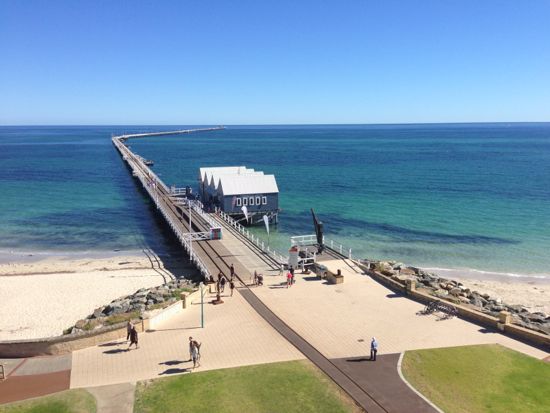 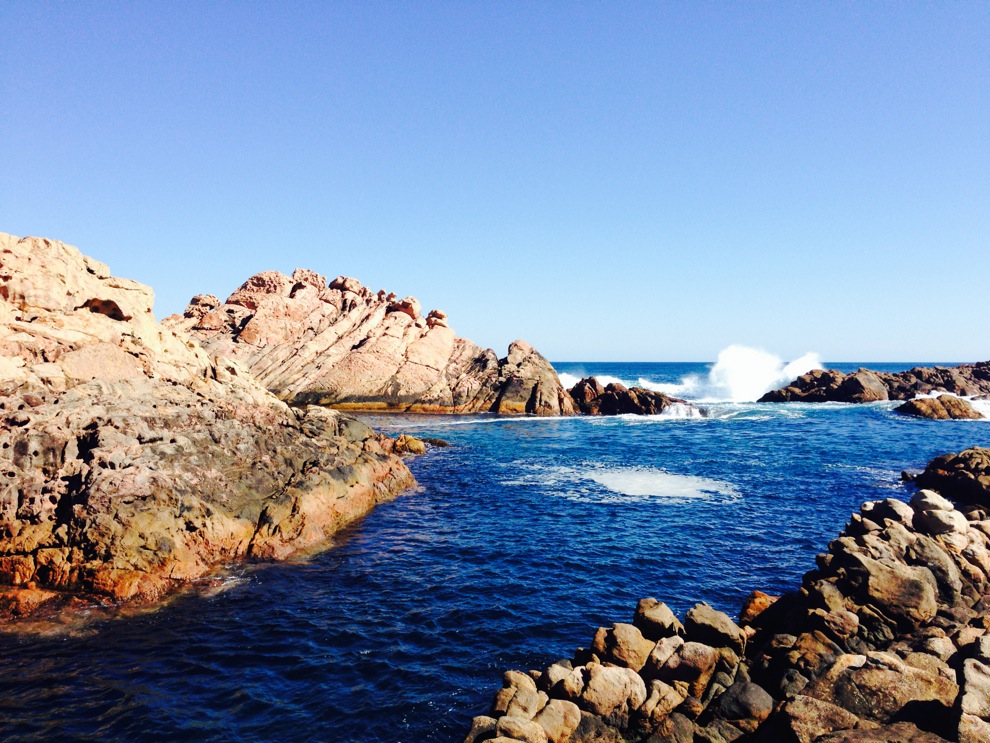 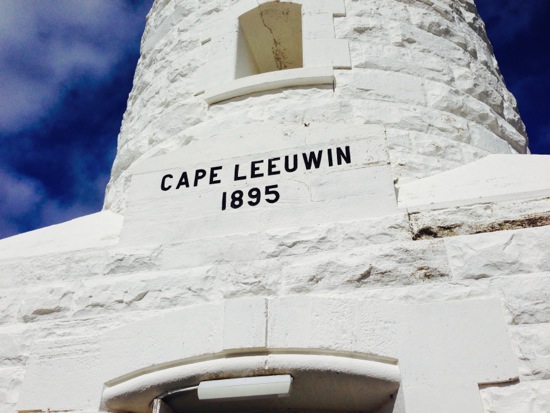 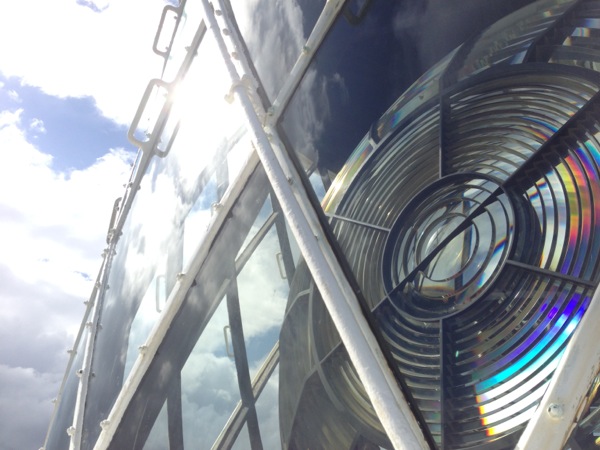 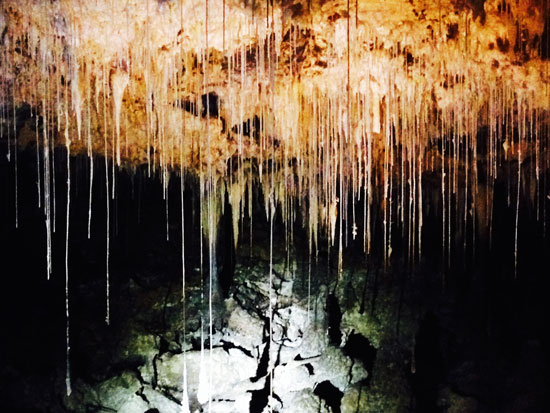 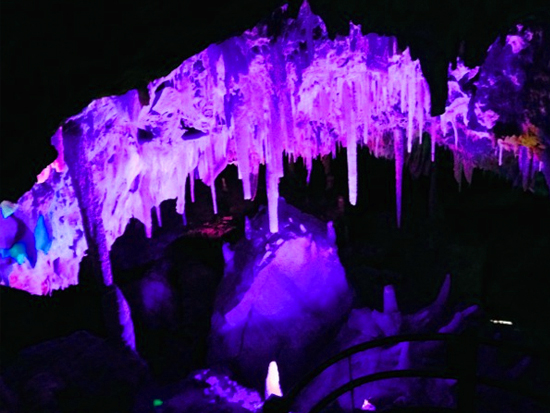 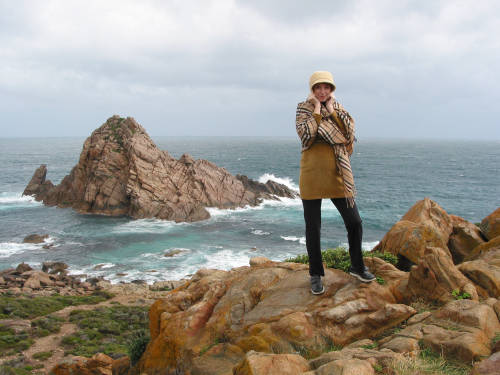 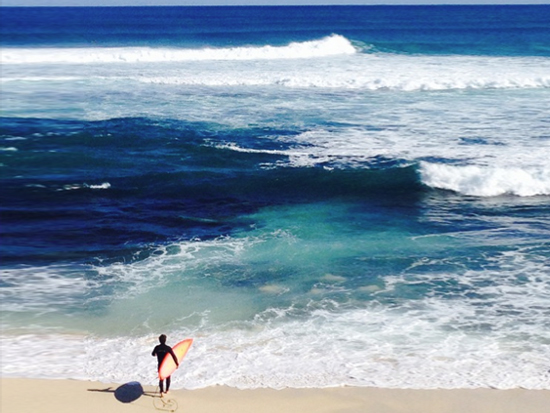 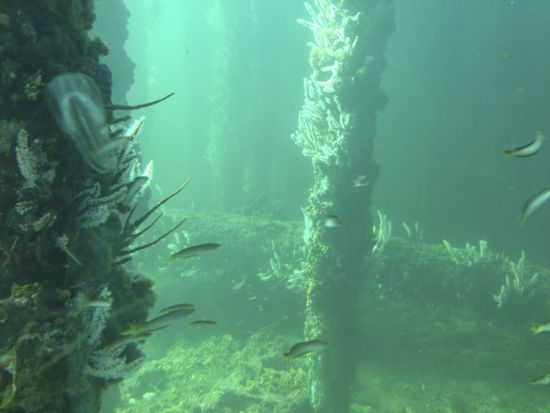 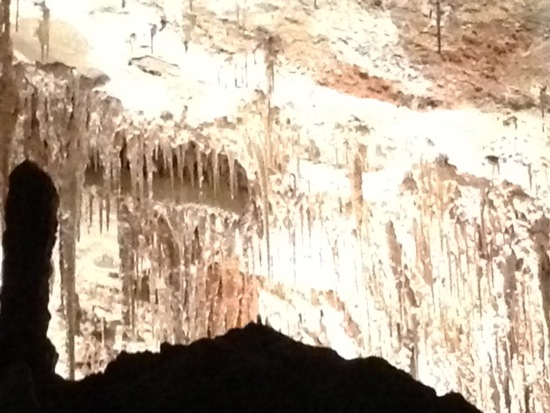 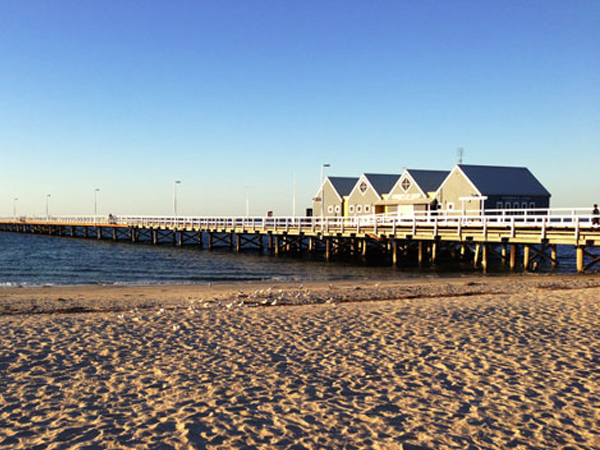 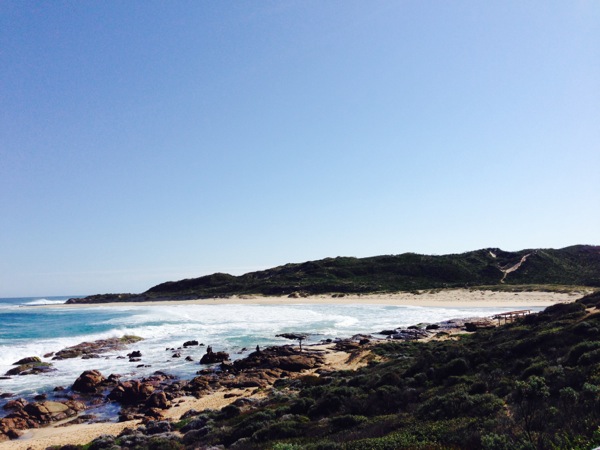